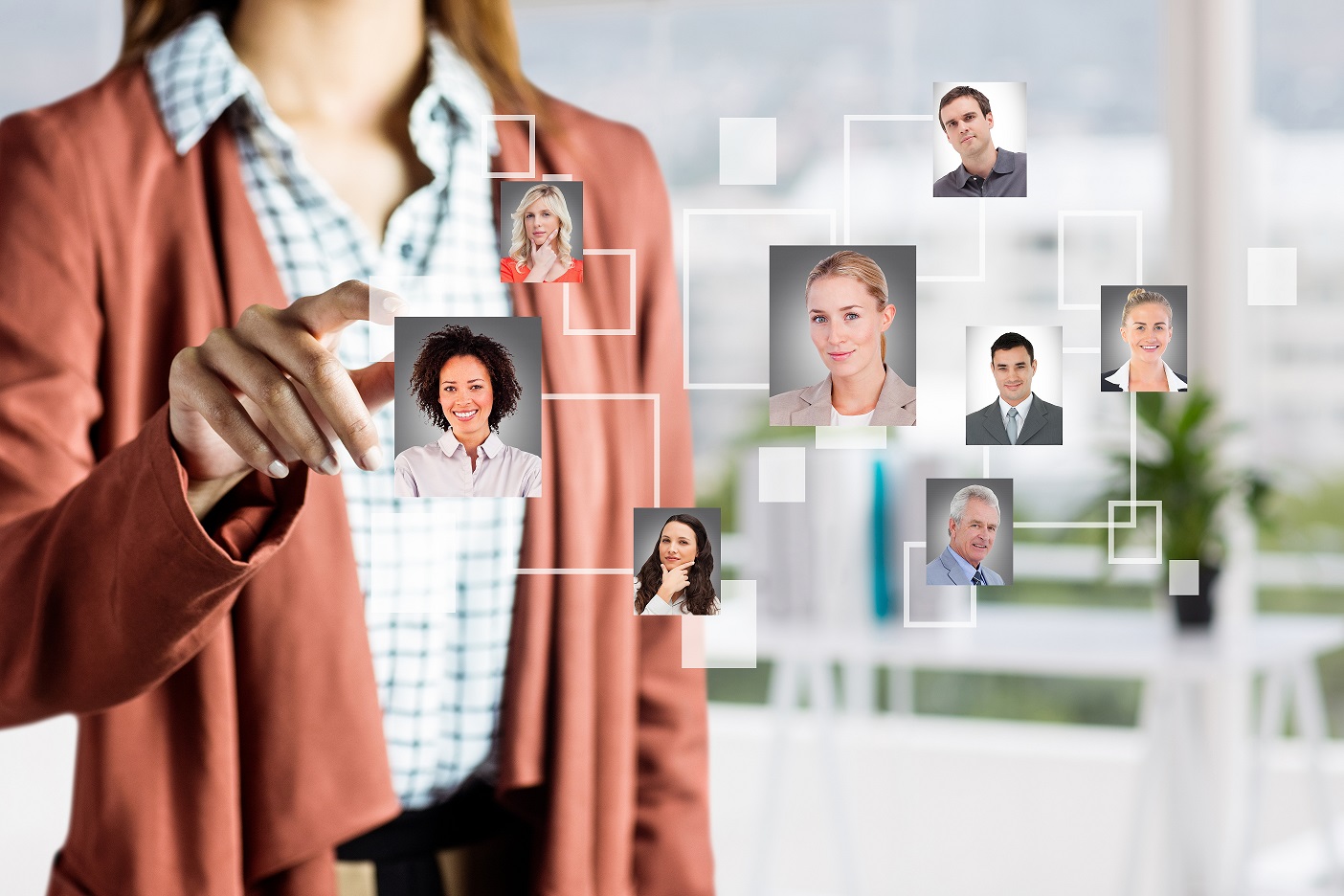 Can Social Media Get You A Job?

Social media enables users to share and interact with other users online. Like every other form of media, there is the good, and the downright bad. You might have seen or heard about useless or even inappropriate content being posted around, even on company social media accounts.

On the flip side, what do people do on social media that can help them get hired?

A study from Pew Research Center shows this: more than one in 10 social media users say information they’ve posted on social media has actually helped them get a job. Meanwhile, a separate study by recruiting software firm Jobvite showed that 93 percent of recruiters run a check on candidates’ social media accounts.

A staggering 42 percent of recruiters reconsidered a candidate, both in a positive and negative light, based on what they found from candidates’ social media accounts.

Social Media Getting You Employed – An Example

Enter Suzanne Marlatt. She got a job with a leading marketing agency that began from a simple tweet she had posted. She had followed Edelman’s global strategy director David Armano on Twitter for over a year, but never engaged him beyond an occasional reply. Until one fateful day, when one of those replies led to an interview for a community manager position with Edelman Digital.

During her in-person interview, Armano mentioned Marlatt’s Twitter account and anecdotes from her blog. Her social media and digital footprint had made an impression in the virtual world. She initially blogged for her own personal enjoyment and did not give much thought to a career in writing. Little did she know what she enjoyed doing had a potential to build an audience from what she wrote in her blog.

When Marlatt recently took a new position as a senior strategist with social media software company Spredfast, she turned to social media with a different approach. She did some research on her team members online. She gathered information about her employees’ background and their career choice at Spredfast simply by searching up their social accounts. One example of filtering the search was done by hashtags. 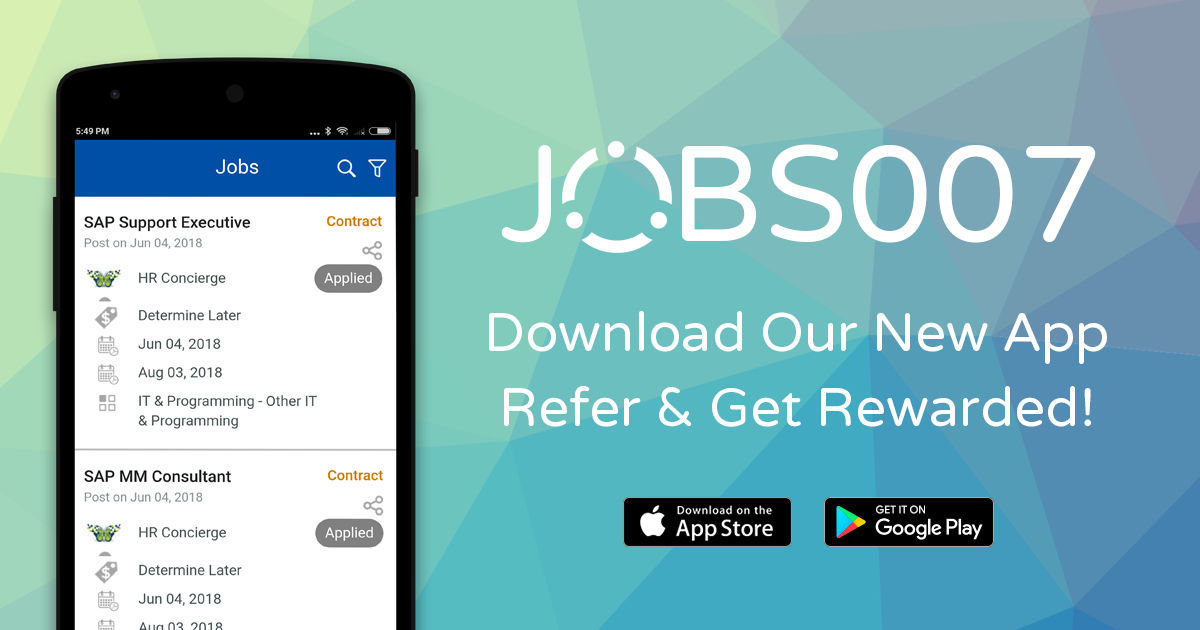 All in all, social media is a powerful tool for every aspect of life. Use it well, and you might just get your next job thanks to it! 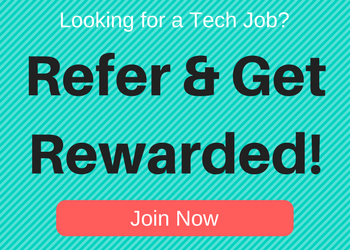